Can You Find Your Way Out?

Put your teamwork and problem-solving skills to the ultimate test with our Escape Rooms.

Put your teamwork to the test

Are you clever? Do you like to solve problems? Are you ready for an exhilarating challenge? Then you’ll love our Escape Room experiences at Kinpinz!

Your group will be transported to a different world when you step inside our Escape Rooms. The fully themed experience will immerse you in the storyline as you get briefed on your objective. Explore the room to find clues, crack codes, and solve puzzles in order to complete the objective and “escape” from the room.

Be sure to watch the clock because your time is limited! The better you can communicate and work together, the faster you can complete your objective.

Kingpinz features four themed Escape Rooms with varying difficulty to put your problem solving skills to the test! Great for team-building or simply just for fun!

You can view our Escape Room experiences before you visit below. Visit the Escape Room desk to place your group on the list to play.

Richard Worthington, a renowned inventor, passed away last night. He was a brilliant man who dedicated his life to helping the people in his little corner of London. When his wife died 2 years ago, everything changed and he became distant and paranoid.

During this period of mental isolation, one thing remained constant: his respect for your team of detectives. In fact, he thought each of you were equal to his own intellect.

Near the end, he became consumed by the fear of dying. He didn’t want his years of work and creations to fall into the wrong hands. He thought all of you were very capable of continuing his own work. But in order to do so, you must find his will before the bank arrives to seize control.

They are on the way, so your time is limited. Worthington was a curious man with a wild imagination, so you’ll find many peculiar items.

Please, don’t let his amazing inventions get in the wrong hands.

In the far reaches of space, there is so much that remains undiscovered. Your team is on a mission to explore the galaxy when you receive a distress signal from a research vessel.

Upon arrival, you discover the research vessel is empty. You find the video logs from Lieutenant Cruise, the commander of the vessel, but some important pieces of the story are missing. That’s when Asteria, the artificial intelligence unit for the ship, intervenes.

Asteria needs your help to replace her power core because without it, the ship will not be able to support human life. But something isn’t right. Where is the crew? Why was the distress signal sent out? Before you can get these answers, you must help Asteria replace the core in order to save your own life.

You and the other passengers are thrilled to embark on a submarine adventure to exotic locales around the world. During your private tour of the bridge, the jovial captain calls on the video monitor to welcome you. His joy quickly turns to frustration as one of the systems malfunctions.

His frustration then turns to fear as he realizes his first mate is locked outside the bridge, unable to initiate the safety sequence. Now it’s up to you and your fellow passengers to close all the water-tight doors on the submarine.

If you fail, the vessel will take on freezing cold water and sink to the bottom of the ocean. The freezing water has already cut off communication with the captain, so you’re on your own.

The clock is ticking. Work together and seal the doors before your vessel is claimed by the ocean.

In an attempt to avoid another mass escape from his prison, like the one that occurred 20 years ago, the corrupt warden has given Cell Block E a major renovation. He believes he has outsmarted all of the prisoners by installing updated technology and a tear-gas bomb into the maximum-security wing.

But, little does he know, one of his own guards aided in the escape all those years ago, and they are ready to help again.

Can you find all of their clues and escape the evil warden’s grasp before time runs out?

Are You Ready to Escape?

Visit the Escape Room desk at Kingpinz and get your group on the list to play! 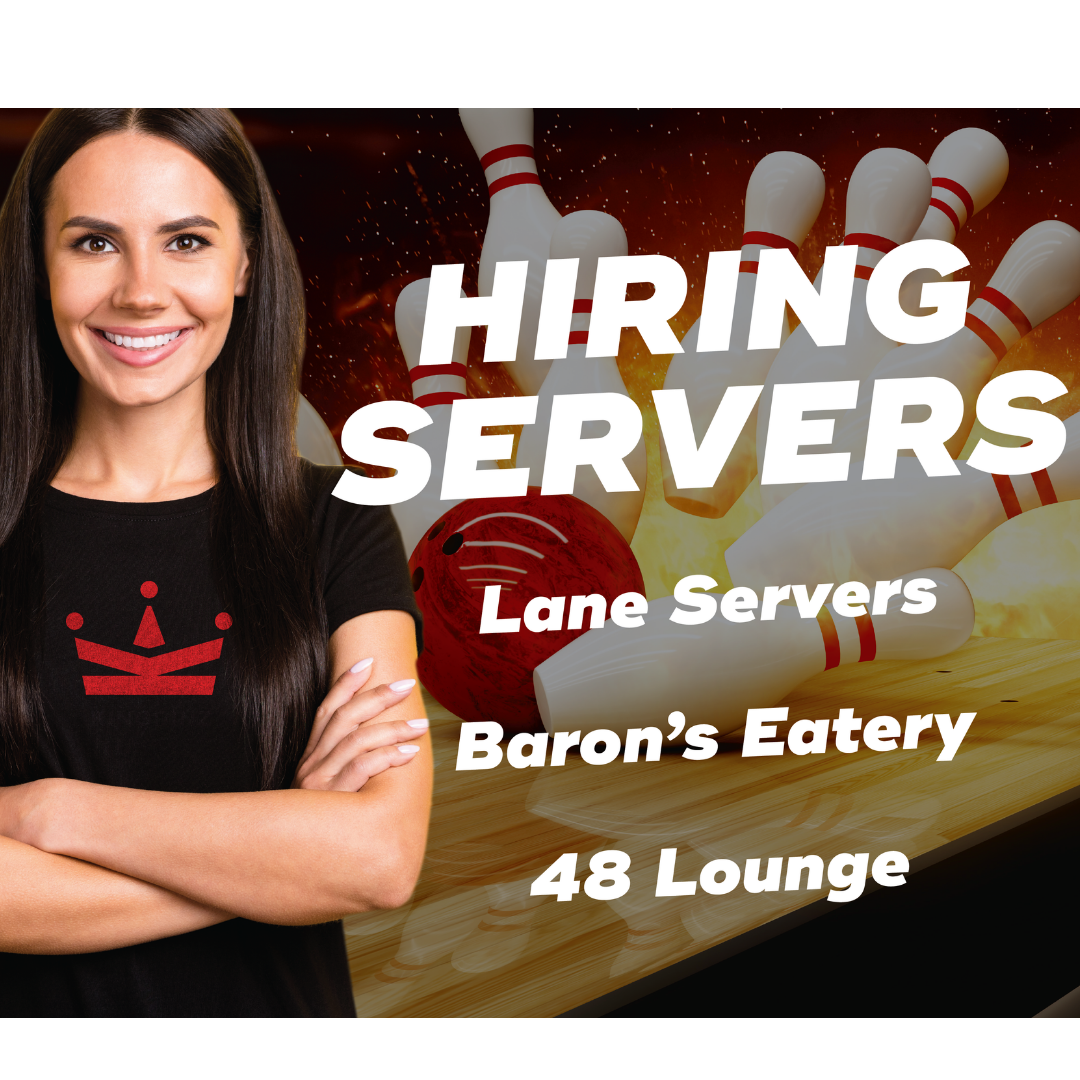 Have Fun While You Work!